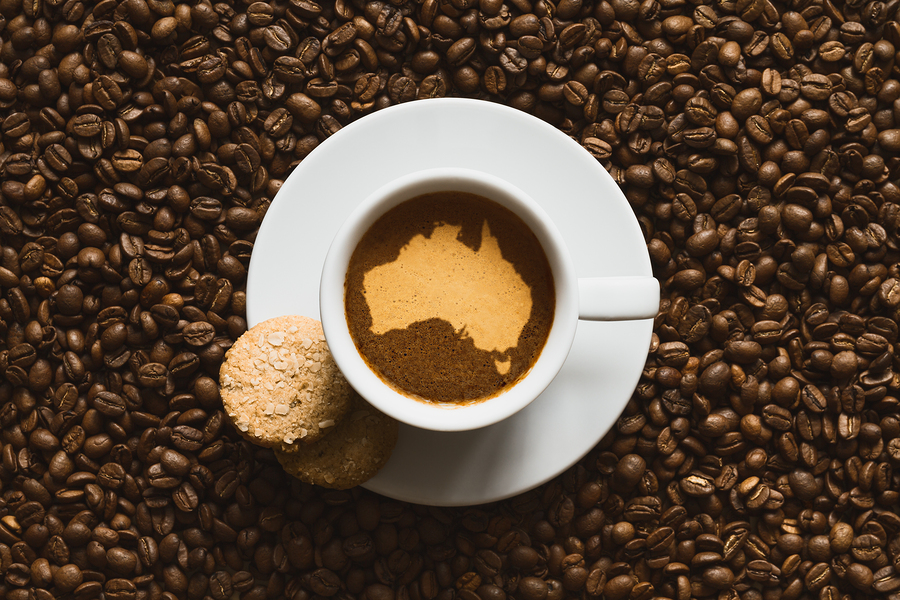 Enjoying The Australian Cup Of Coffee

Enjoying The Australian Cup Of Coffee

Australians sure do love their coffee. However, if you're heading to this country and hoping to indulge in the Aussie brew, you really need to know how to order it. It's a great way to cure your jet lag, but only if you order what you want. This is how to order an Australian cup of coffee.

Before you even get to what you'll actually be drinking, you'll be asked a few basic things. They'll want to know whether or not it's a takeaway, meaning if it's to go. Then they will ask you what size you want. If you aren't sure, ask to see the cups they have on hand so that you can determine how much coffee you want to drink.

You will find that you have a lot of options when it comes to coffee in this country. The locals aren't afraid to ask for what they want. What this means is that you can customize your drink virtually any way that you want, as long as you are willing to pay for it that is. Here are some of the most common drinks:

-Long Black. This type of coffee is what we refer to as an Americano. It's similar to drip coffee and a double shot is poured into a cup of hot water. No cream or sugar is added unless requested. Short black is similar and the only difference is that it uses only one shot of espresso.

-Short Macchiato. This drink has a lot of similarities to a short black. It's basically one shot of espresso that's topped with milk foam. If you do happen to order a long macchiato thinking that it's similar to a long black, you may find yourself with a coffee drink that's unrecognizable. It can vary according to baristas as some will add foam while others will add hot water. Fortunately, baristas do generally ask customers what their preferences are for this drink to ensure that they are actually giving them what they want.

-Flat White. Australians claim to have invented the flat white. It basically involves one shot of espresso with steamed milk added to it. A layer of microfoam is added to the top of it as well.

-Cappuccino. This drink is pretty much the same as the one found in America. It has steamed milk, one shot of espresso and a lot of foam on top. Some cafes will dust it will cocoa powder while others don't because they think it will take away from the drink.

-Ristretto. For those that want a smoother drink with less acidity and caffeine, this is a great drink to order. It only has a 15 second pull rather than a 30 second one. It also has a lower liquid content.